Michael Sareini was elected to his first term on the Dearborn City Council in November 2013.

Sareini is a life long resident of Dearborn.  He is the son of the late Tom Sareini, owner of the Village Café previously located for over 25 years on Greenfield Rd at Rotunda Drive, and Suzanne Sareini, retired Dearborn City Council President Pro-Tem who served on the Council for 24 years.

Sareini graduated from Fordson High School in 1990 and earned his Associate’s Degree from Henry Ford Community College in 1993. Sareini began a career in automotive sales in 1995. Sareini has won countless sales awards, and in 2011 was recognized by Ford Motor Company as Michigan’s #1 ranked volume salesman and #3 ranked salesman in the country.

Sareini was appointed as the sole representative of the state of Michigan in a national Ford Sales Advisory Panel that consisted of only 13 nationally renowned salesmen. Sareini’s recommendation resulted in a direct policy change within Ford Credit, the company’s financing arm.

In 2006, after 14 years out of the classroom, and while working full-time and raising his family, Sareini returned to school to complete his education at the University of Michigan-Dearborn. Sareini graduated in 2009 “With High Distinction,” earning a Bachelor of Arts Degree majoring in Political Science and minoring in Psychology.

Sareini continued pursuing higher education, graduated from Thomas M. Cooley School of Law and has been a general practicing Attorney for 8 years.

Sareini was chosen by the Michigan Attorney General as a transition team guidance member of experts comprising extremely-revered individuals from the government, legal, indigenous, and corporate sectors.  This team was formed to guide a smooth and seamless transition between administrations as the Attorney General-Elect took office, effective January 1, 2019.

Sareini has a long history of participating in Dearborn youth recreation programs, sitting on boards and coaching. Sareini is a supporter of many local charities.

Listen as City of Dearborn Council President Pro Tem, Mike Sareini, talks about a critical issue which affected the city involving flooding and an effective strategy on how to resolve.

Get involved with a contribution. Make yourself proud!

The Michigan Campaign Finance Act (MCFA) establishes contribution limits for publicly elected offices in Michigan. The limit for Dearborn City Council is $1000 per person, per election cycle. The MCFA also requires the name, address and occupation (if the donation is $100 or greater) of the donor. Corporate Checks or Business Credit cards are prohibited by MCFA. Thank you for your cooperation.

Together we the people achieve more than any single
person could ever do alone. 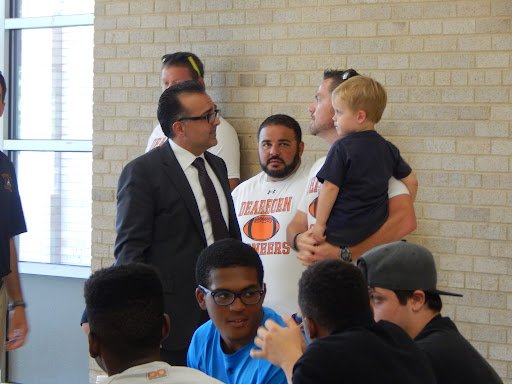 We need to ensure properties are being fairly assessed and work with stakeholders on the state and county levels to bring down more funds to Dearborn. 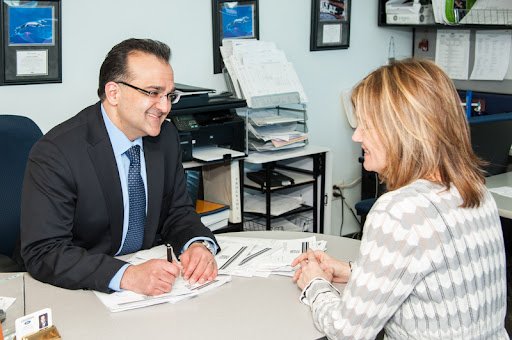 I am running for reelection to build on our accomplishments. I believe there is more work to do. Although I have been able to achieve substantial changes, I have more to give and I know there is more I can do to help improve our city. 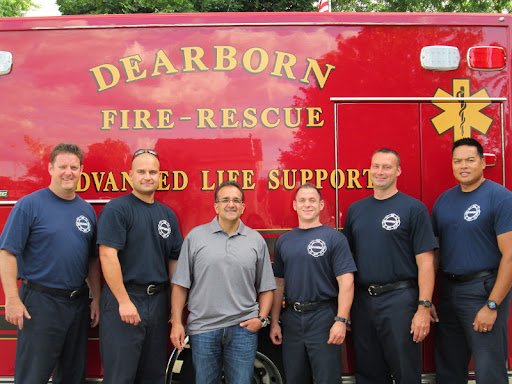 We're going to encourage residents to stay and attract new families to come to our city, we need to reduce our taxes and encourage improvement and investing in their properties.

Believe in a candidate who believes in you.

This article is republished from Press & Guide, originally written by Briana Gaskorski and can be found here. In its sixth workshop centered on building out the FY 2021 budget, the Dearborn City Council held another virtual meeting on Monday. This time, the council reviewed the court and recreation portions of the proposed budget. The […]

This article is republished from Press & Guide, originally written by Briana Gaskorski and can be found here. On Tuesday night, the Dearborn City Council held its fifth of nine scheduled virtual study sessions related to the 2021 budget. The council reviewed the Department of Public Works’ portion of the budget, which includes the Great […]

This article is republished from Press & Guide, originally written by Briana Gaskorski and can be found here. The Dearborn City Council held its fourth of nine scheduled virtual study sessions and reviewed the police and fire portion of the 2021 budget on April 23. Carole Rochon of the city’s finance department said that fire […]

Don’t miss any updates from Mike, Get subscribed!

Together we the people achieve more than any single person could ever do alone.